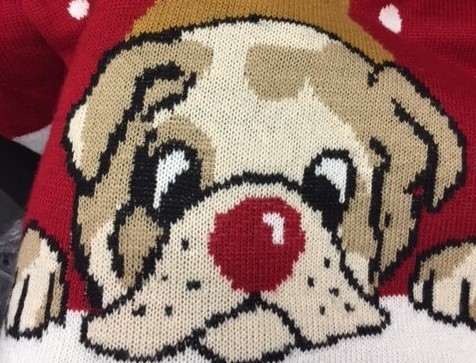 No Grinch at SFHS

The Grinch may have tried to steal the holiday spirit by keeping students in school until December 23, but students and staff found many different ways to stay busy and make the best of things.

As it turned out, over 300 students were absent on December 23 according to the main office, and that didn’t count people who left on passes later in the day. Principal Doug Austin gave some feedback to reporters about absences and the holiday schedule.

Teachers did their best to keep students who were in classes involved in activities. Sade spoke with some teachers from English and Business to see what they had planned.

Some band and choir students were absent from school, but were still doing school work. The annual “World Tour” is a yearly event where jazz band and madrigal singers go to every school in the district to share their music. Staffers Laura Wyatt and Sophia Kortemeier sent footage back from the tour.

While the music department toured  the “world,” the world language department took students around the world to understand holiday traditions from Germany and Spanish speaking countries.

The Honors English Drama Class took audiences to England with its production of the holiday classic A Christmas Carol by Charles Dickens. Students performed for a benefit audience on Monday, December 21.

The Media Production class tried to make everyone’s day a little brighter by touring the school and handing out candy and cards in random acts of kindness.

― Dr. Seuss, How the Grinch Stole Christmas!
Even with the extra days of school before break, students and staff made the most of the day to finish 2015 in a positive way.

If you want a picture to show with your comment, go get a gravatar.