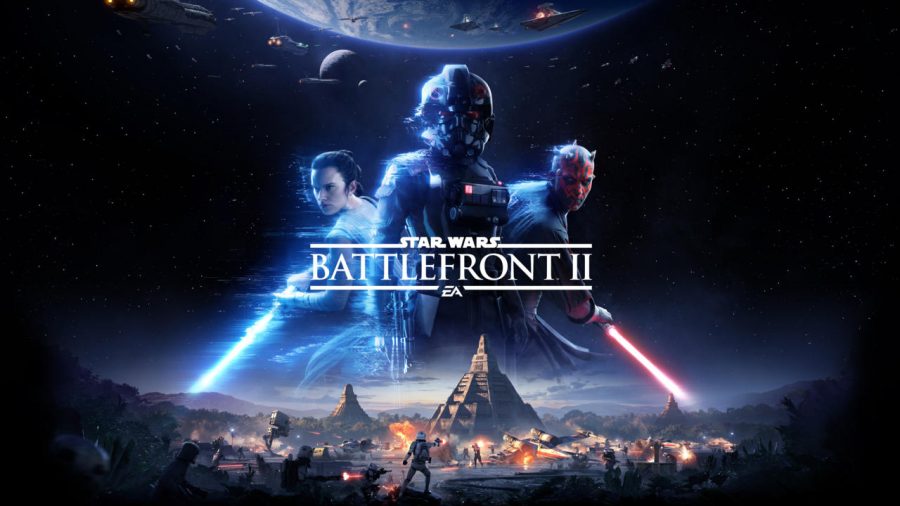 STAR WARS: BATTLEFRONT II was released on November 17th by Electronic Arts (EA). With this much anticipated game, came disappointment to fans. EA continued selling games at $60 only to offer players the ability to earn more.

“EA’s really bad business practices have been going on for 5 or more years now and we have just been accepting it” said student John Kujawa, “but now the games just look pretty while they are trying to suck your wallet dry by making progression near impossible”

EA has left their hero progression at a long, grueling upward grind to get your favorite heroes.

“The intent is to provide players with a sense of pride and accomplishment for unlocking different heroes.” stated EA on its website. “As for cost, we selected initial values based upon data from the open beta and other adjustments made to milestone rewards before launch. Among other things, we’re looking at average per-player credit earn rates on a daily bases, and we’ll be making constant adjustments to ensure that players have challenges that are compelling, rewarding and of course attainable via game play.”

This angered the fans even more, causing fellow students, along with 600,000 reddit users to boycott EA’s game along with future releases.

“I paid for the game for all of the content, not to have to unlock all the content,” explained senior Odin Altman.

But there have been people who support this decision

EA did continue to address the problem at a later date.

“We hear you loud and clear, so we’re turning off all in-game purchases. We will now spend more time listening, adjusting, balancing and tuning.” continued Oskar Gabrielson, GM, DICE (one of three developers of the game). “This means that the option to purchase crystals in the game is now offline, and all progression will be earned through gameplay. The ability to purchase crystals in-game will become available at a later date, only after we’ve made changes to the game.”

Gamers still are leary of Battlefront’s future, and have not decided whether or not to believe it yet.

“They say that they ‘fixed’ the the pay to win system by removing some of the unfair advantages” said Kujawa,, “but you shouldn’t buy games from them because they can and will put unfair pay to win systems to make as much money as possible, and this needs to be addressed.”