Amidst the backdrop of social distancing, 10-year old gets birthday surprise 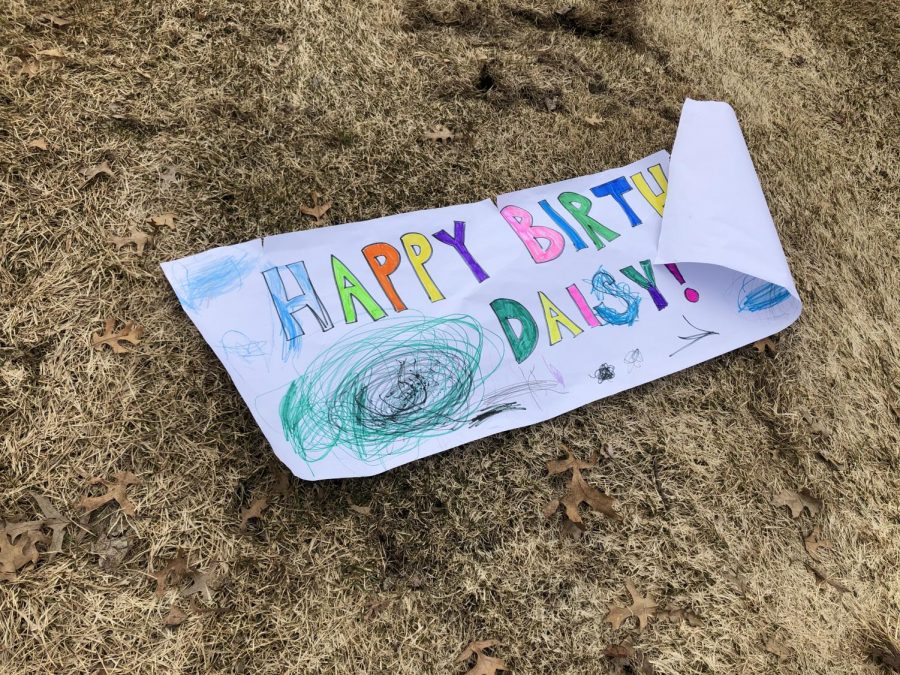 The Faanes family of St. Francis should be hosting their traditional big party that includes all of their March and April birthdays, but everything changed this spring.

In a show of support and celebration, friends of the family decided to give 10-year-old Daisy a birthday to remember.

People decorated their cars and trucks with balloons and signs drove past her house on March 27, some even dropped presents in the street as they passed.

They were surprised to find people they didn’t even know among the caravan.

“We didn’t even know half of them,” said Daisy’s older sister, “and then some were our friends.”

A St. Francis Fire Department truck even led the parade.

“Daisy’s dad is on the fire department, so that was one of the trucks,” said Amy.

However, one familiar face was a big surprise. Daisy’s bus driver joined the parade to make sure Daisy still got her birthday hug.

“I’ll give you a virtual hug,”said her bus driver Joanne through the window of her yellow jeep.

Against the backdrop of the global emergency of Covid-19, it is refreshing to see people trying to lift each other’s spirits and finding new ways to celebrate.